Packaging has the power to create a need to interact with a product on shelf, create a memorable interaction, and become a lasting keepsake. But in today’s ‘quick to click’ digital-age, hashtags and influencers have the power to convert likes to clicks. Packaging concepts are here to stay, and in some cases should be embraced and shared by the brands they represent.

Today, with the premiere of Netflix’s Stranger Things 2 just weeks away, we are seeing the number of packaging concepts shared increasing as the date gets closer. Each concept playing off the nostalgia of 1980’s VHS tapes, their larger format, worn paper edges, and that slide our feature we all took for granted. These designs help to create buzz around season 2, are proof of concept that season 1 will do well in-store, and give designers the chance to pick up followers to further their reach.

Over the years, Design Packaging has created digital packaging concepts to share through our blog, or twitter prior to instagram, and we’ve experienced firsthand how sharing early concepts can impact your business and create an audience. Early on, it took months to see a return, but today it’s almost immediate.

Our Quicksilver wave gift card carrier originally released on our blog in 2011 as a packaging study for interns, and was quietly picked up by design blogs around the globe. We didn’t see its impact until about 6 months later when a representative of the brand contacted us to remove the concept from the internet, because customers were walking into their stores asking to buy it. Potential costumers were leaving the stores empty-handed and unhappy, since the product was not available in-store.

Flash forward to Tim Cook’s Sept. 2014’s Apple watch keynote speech. Like many designers we were listening to the keynote, when we realized an issue with the watch, charging. So in just a few minutes we developed packaging that would both showcase the product and address the charging issue. By the time Tim’s mic was cold, our packaging concept was up on our blog, and within the week had been shared tens of thousands of times. That single post garnered over a million impressions by the close of the year.

We understand that sharing concepts socially isn’t for everyone or every brand, but considering their ROI is step one.

Big Brands Have it. All Brands Need it. 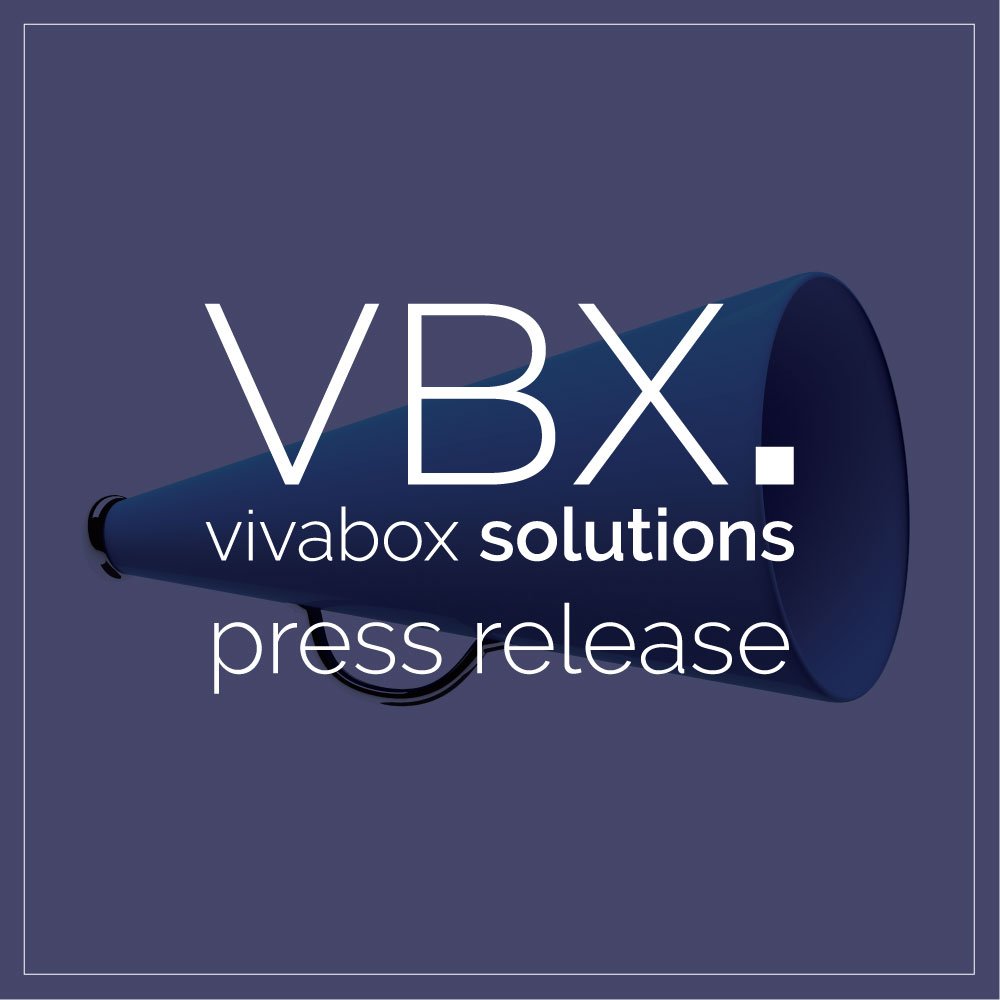 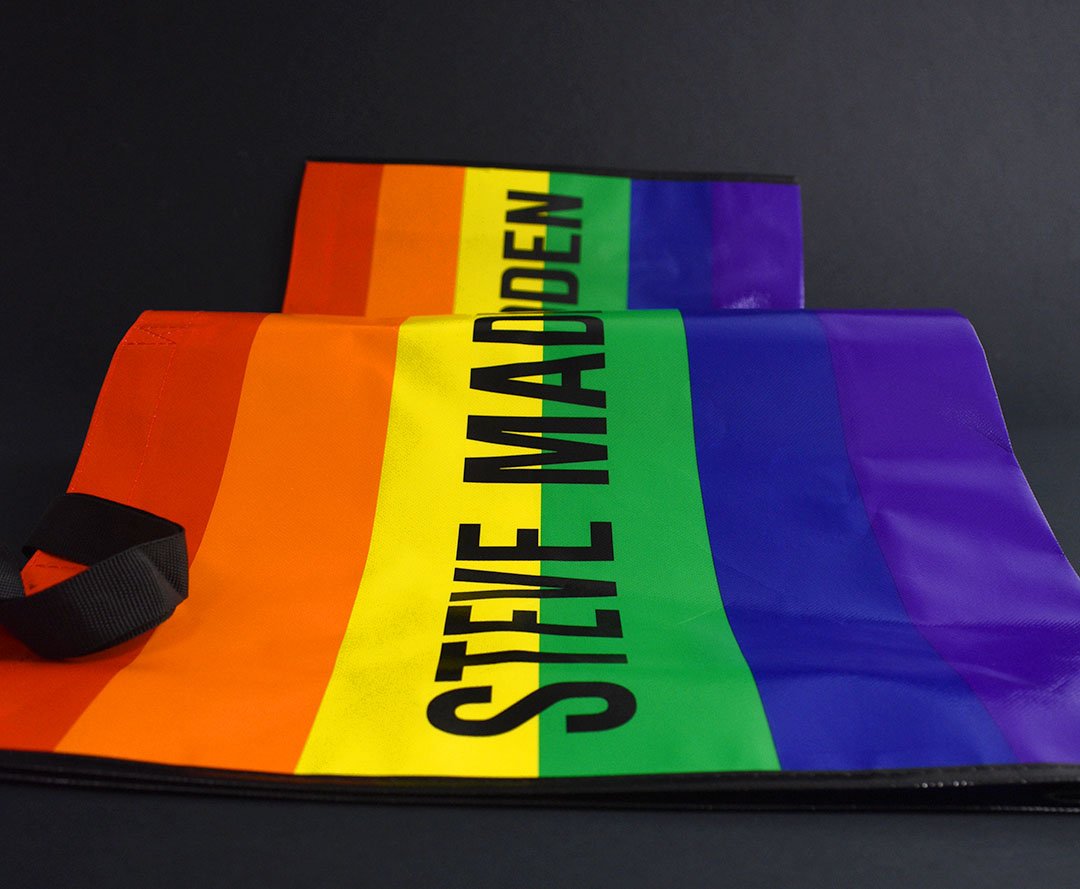 Design Packaging has grown over the last 30 years to an international packaging design corporation delivering award winning custom retail packaging to clients around the world. We’d like to thank our loyal teams and partners among luxury retailers in the fashion, beauty, and resort industries that have allowed us to maintain our position on the leading edge of retail and product packaging.